Established a while back, in year 1832, “The Two Deer” restaurant is the classic symbol of Belgrade, a keeper of tradition and bohemian spirit. It is well known for its premium quality traditional national cuisine specialties, its warm environment and its traditional acoustic music.  The restaurant comprises of several large rooms and five terraces exuding hedonism. Everyday of the week during lunch and dinner time enjoy unforgettable moments with tambura orchestras playing folk and evergreen music.

Belgrade hunters are responsible for naming the restaurant, while the restaurant itself was brought to prominence by its renowned guests, artists and representatives of national culture such as Đura Jakšić, Žanka Stokić, Laza Kostić, Milovan Glišić, and many others. The legend of Serbian folk music, Toma Zdravković, has often performed at the restaurant. “The Two Deer “ was an inevitable destination for many politicians and state figures symbols of national and global history: The Marshal of Yugoslavia Josip Broz Tito, Margaret Thatcher, Jimmy Carter and many others.

To this day, “The Two Deer” is a classic that remains, a timeless attraction and a place where memories are created. It continues to intrigue hedonists from around the world, traveling in search of life pleasures, offering them genuine delight, an authentic experience and moments to remember. 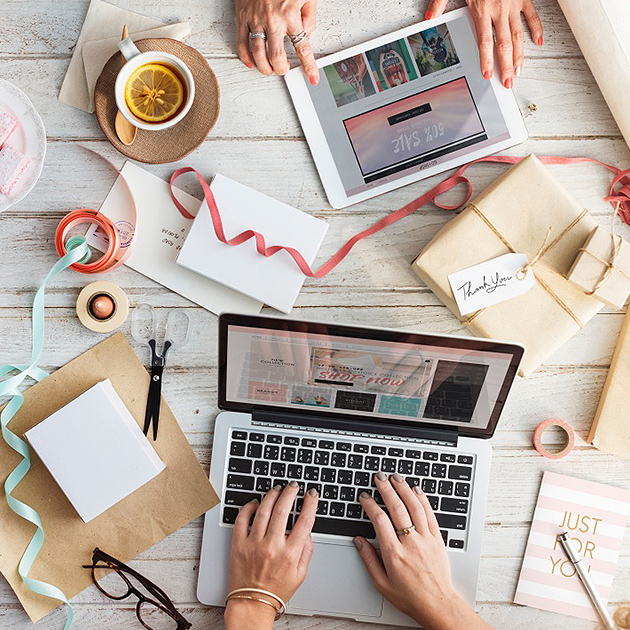 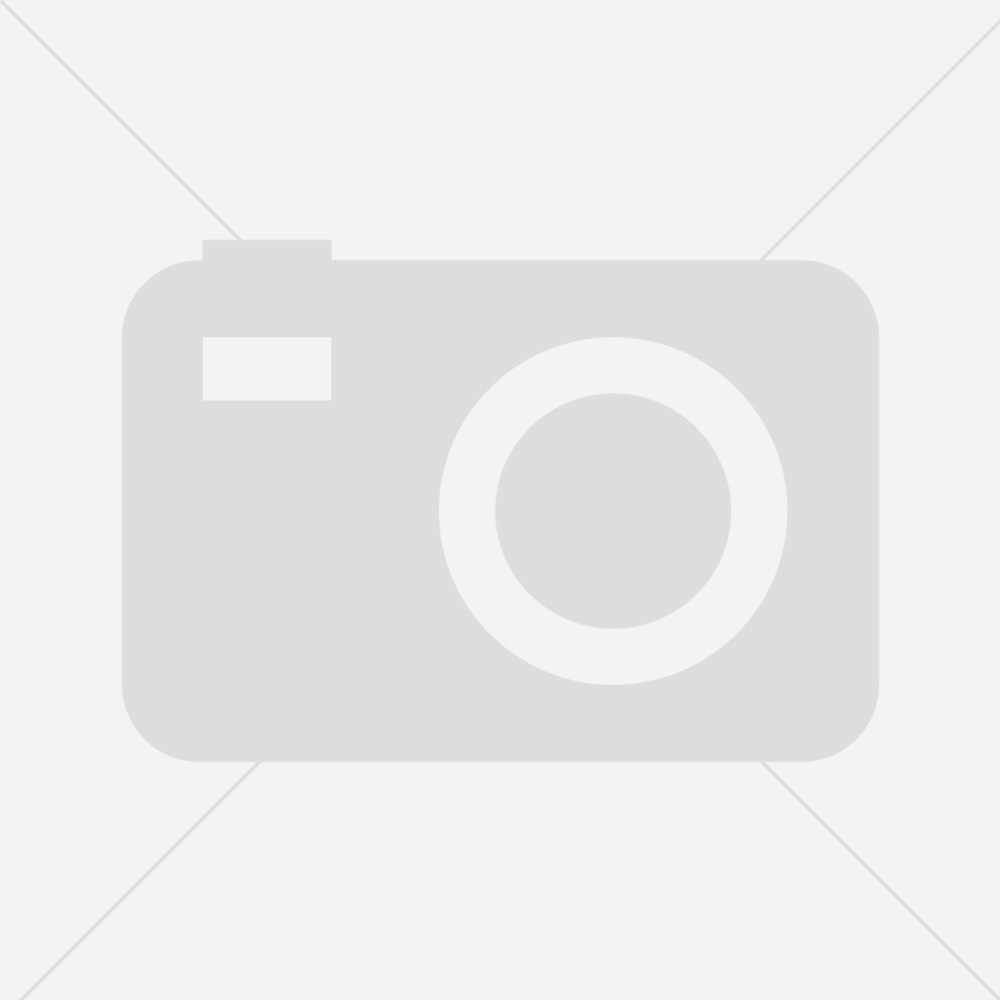